The Blender Girl launched in 2010, and the community now includes over 2 million people. Tess works as a cook, spokesperson, speaker, and writer. She has published three cookbooks with Penguin Random House: The Blender Girl, The Blender Girl Smoothies, and The Perfect Blend. And, is the creator of The Decadent Detox® and Skinny60® health programs. 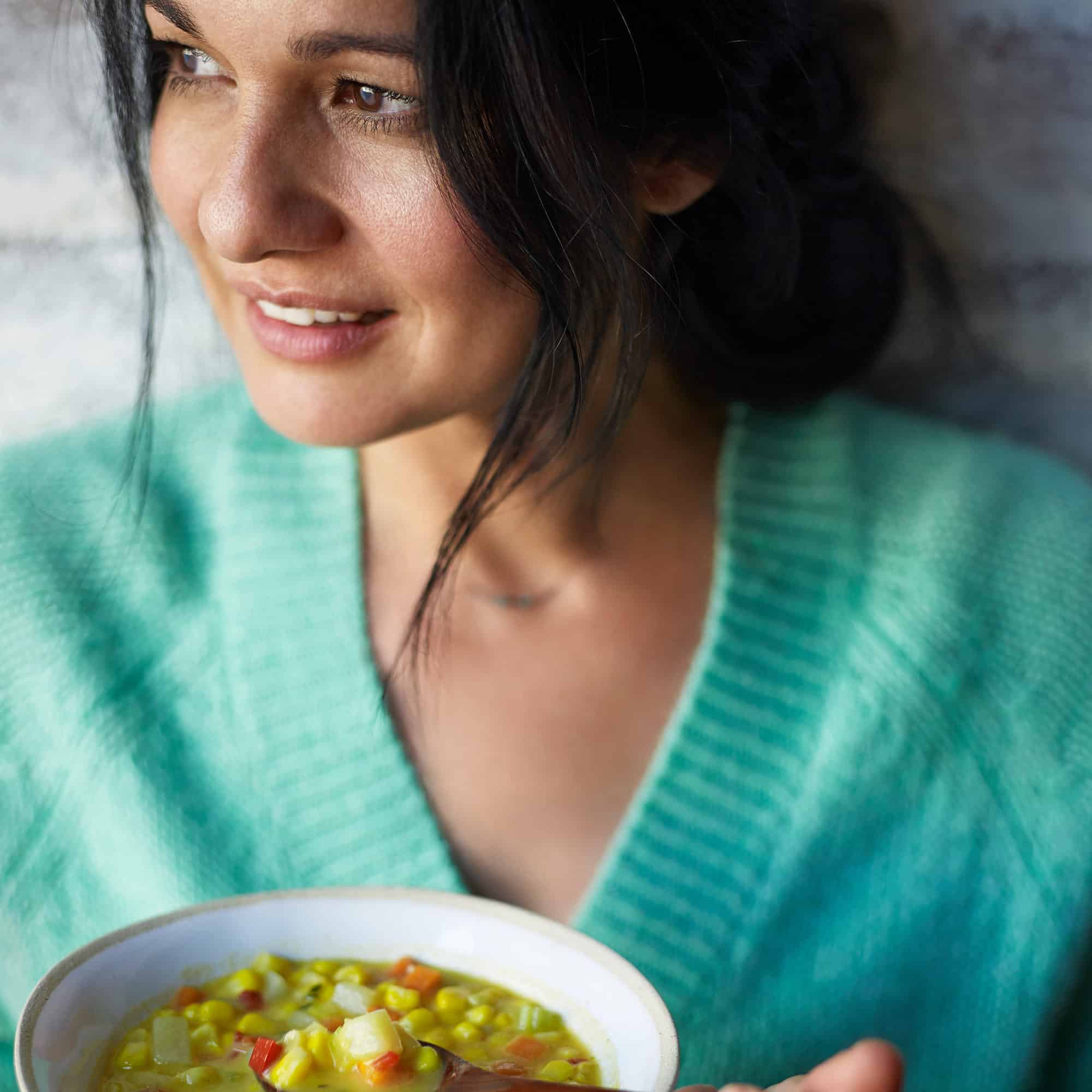 Tess’s magnetic personality, infectious enthusiasm, and down-to-earth approach have made her a go-to personality for mainstream eaters and seasoned vegetarians alike, sharing her conviction that healthy food can be easy and fun.

In 2013, Pinterest acknowledged Tess’s wide appeal when they featured her, along with Katie Couric, Dr Oz, Today, Starbucks, Anthropologie, Pottery Barn, Southwest Airlines, Patagonia, Esquire Magazine and 20 other celebrities and top brands in a global campaign viewed by millions, 30 Days of Pinspiration. 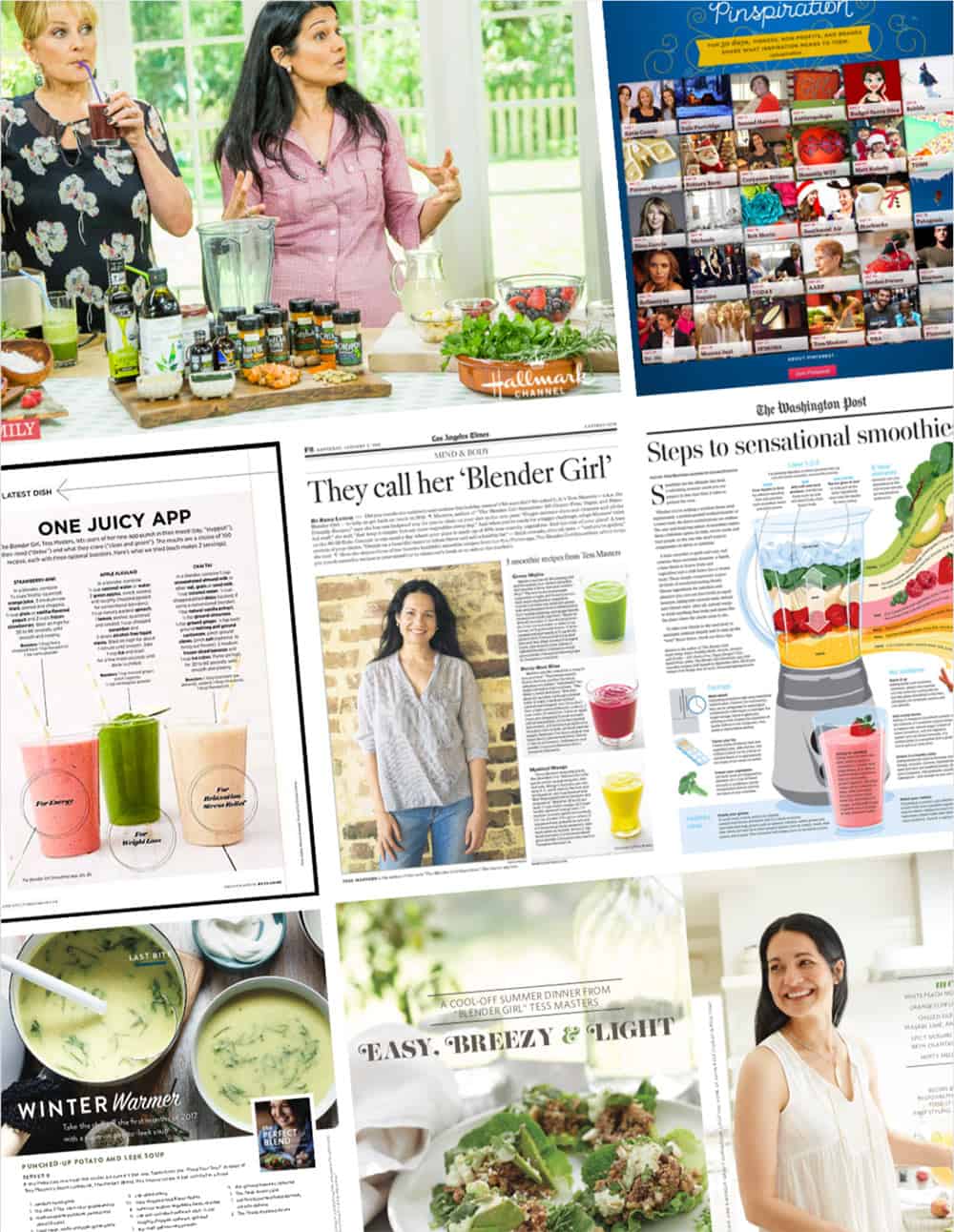 The publishing industry jumped in next, and in response to widespread interest in The Blender Girl brand, Tess signed a multi-book deal with Penguin Random House in the United States. Ten Speed Press launched the first title, The Blender Girl, in Spring 2014. Williams-Sonoma made it their featured book for May and Mother’s Day, with 111 stores across the U.S blending and cooking their way through the book.

In Fall 2014, Penguin Random House launched The Blender Girl Smoothies app for iPhone and iPad. The app was one of 3 finalists for the year’s best adult non-fiction app. The Blender Girl Smoothies book (based on the app) followed in Spring 2015. The Perfect Blend, the third book in The Blender Girl series, was released in Fall 2016. Since the US publication of the series, the books have been released in Australian and UK editions, and have been translated into multiple languages, including German, French, Italian, Portuguese, Czech, and Chinese. The books have sold over 200,000 copies.

In 2016, Tess became a partner in Enjoy Pure Food + Drink. The restaurant features smoothies and juices by The Blender Girl. And, in 2017, The Four Seasons Georgetown announced its healthy living menu, featuring recipes created by Tess.

2017 also saw the launch of TheDecadentDetox® with a series of cleanse programs including a 3-Day Juice Cleanse, 7-Day Raw Reset, and 14-Day Cleanse. 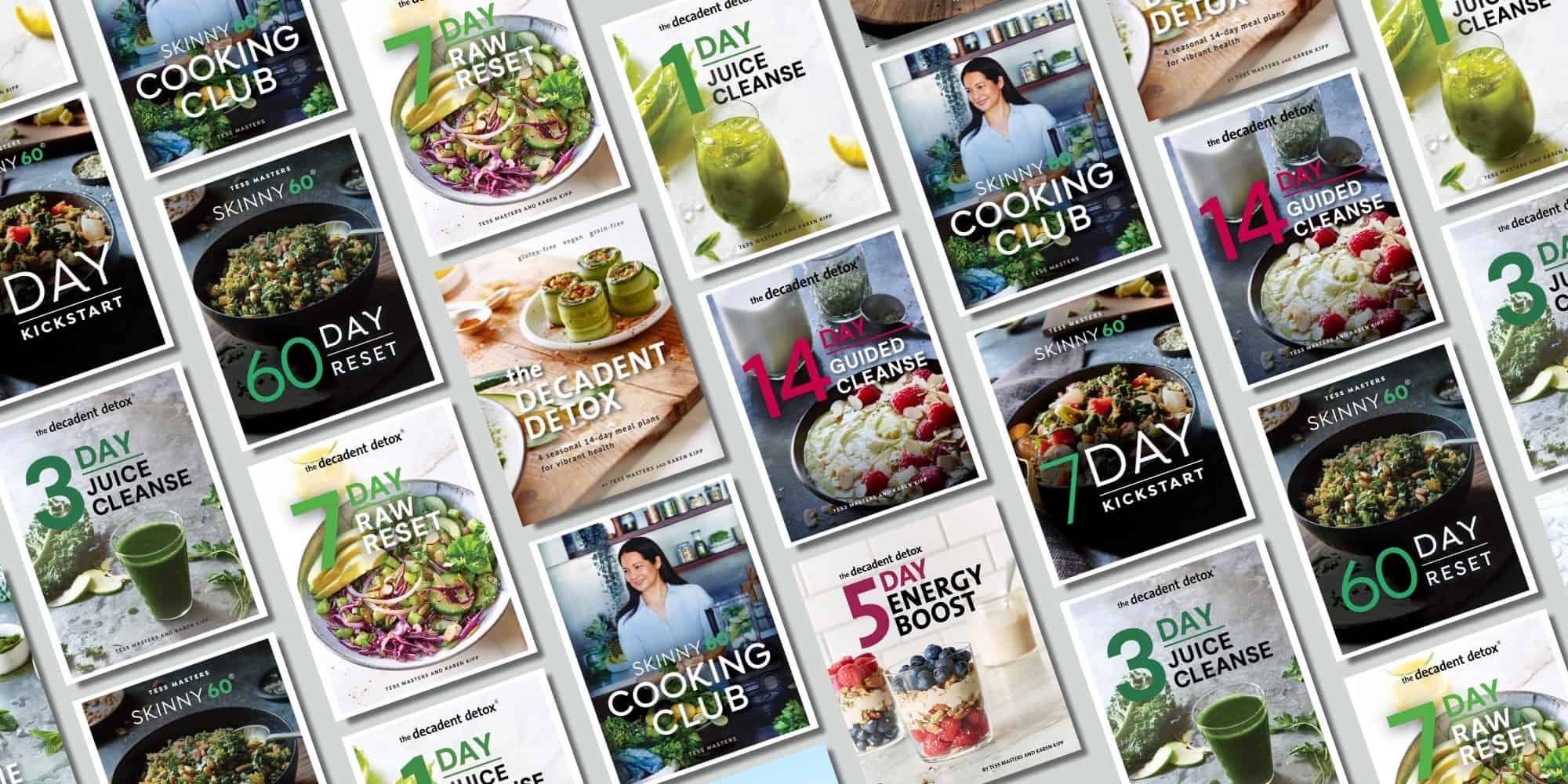 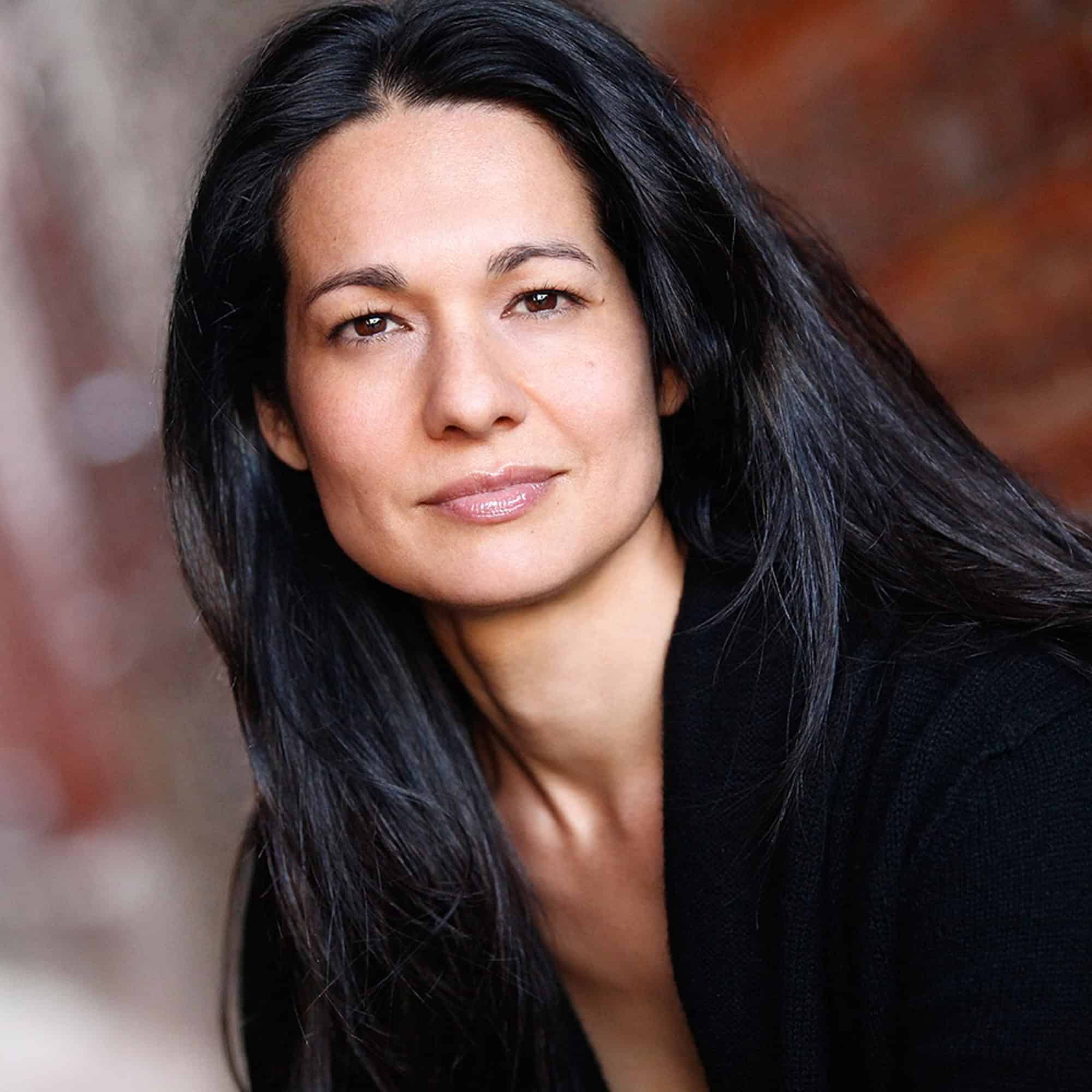 Away from the blender, Tess enjoys a diverse performance career. She has toured internationally with acclaimed theater productions, worked in film and TV, and lent her voice to commercial campaigns, audiobooks, and popular video game characters.

She lives in Melbourne, Australia.