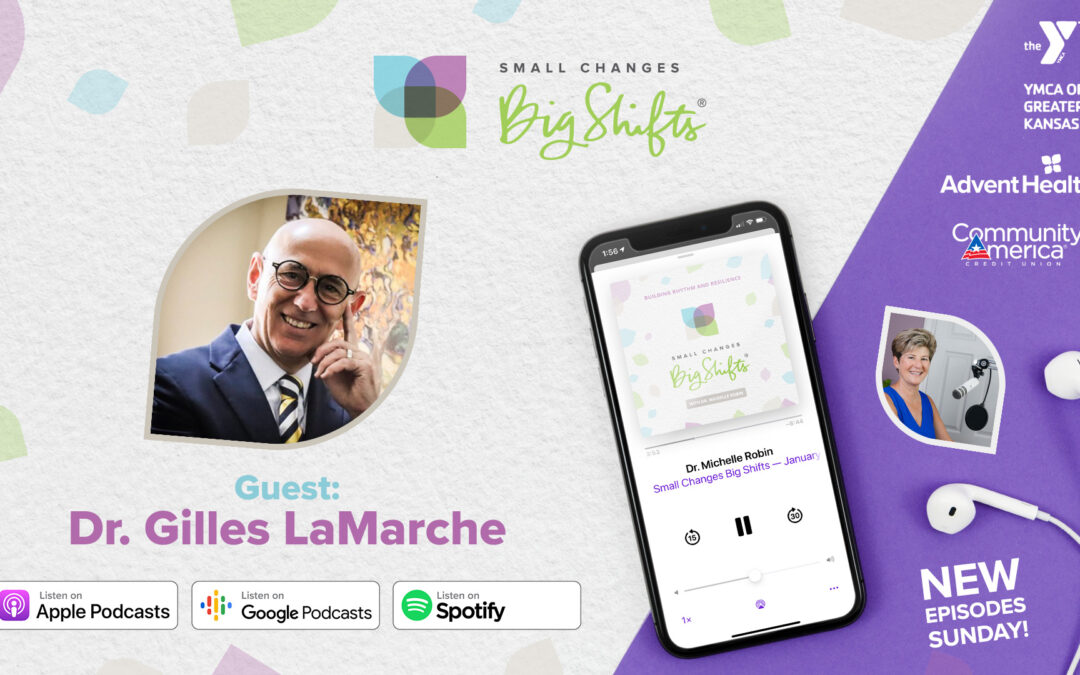 A Terminal Diagnosis Reversed:
How Chiropractic Medicine Saved My Life

“When your body is free of interference, your body will heal.” – Dr. Gilles LaMarche

Dr. Gilles LaMarche was living his best life – a successful chiropractic practice, healthy, fit, active, and raising his children who became incredible human beings themselves. But in 2003 at age 48, his world was turned inside out when he suddenly began having difficulty breathing while doing simple activities like walking from one side of the room to the other. Doctors soon discovered he had cardiomegaly – an enlarged heart that was continuing to enlarge due to breathing difficulties. He was given 24 months left to live, with the only option being a heart and lung transplant that may give him another five years. Because his lifestyle would be extremely limited after the double transplant, he decided to come to terms with the terminal diagnosis and opt out of the procedure. On May 15, 2004, Dr. Gilles woke up with a revelation. He realized he had been preaching the chiropractic paradigm and its healing power for 25 years to his patients, and began wondering about his own spine and nervous system. This episode will have you leaning in to hear every word of his powerful story about how he discovered what was really going on inside of him – and how his body could heal from chiropractic medicine. As he approaches his 25th year since his diagnosis, he is preparing to run the 2023 Masters World Championship – the toughest race in all of track and field.

Dr. Gilles LaMarche is a natural-born leader and one of the greats within the chiropractic world. He is the Vice President of University Advancement and Enrollment, but has also dedicated his life to helping over 750,000 people as a chiropractor over 25 years in Northern Ontario, Canada. He has spoken to audiences throughout Canada, United States, Mexico, Japa, Scandinavia, Australia, Europe, and the Caribbean. He is the co-author of more than nine books including Say Yes to Chiropractic Success and the Parker System for Professional Success. He was named Canadian Chiropractor of the Year in 2006 by readers of Canadian Chiropractic Magazine, and has been sharing his story around the world about the healing power of the nervous system in our body.