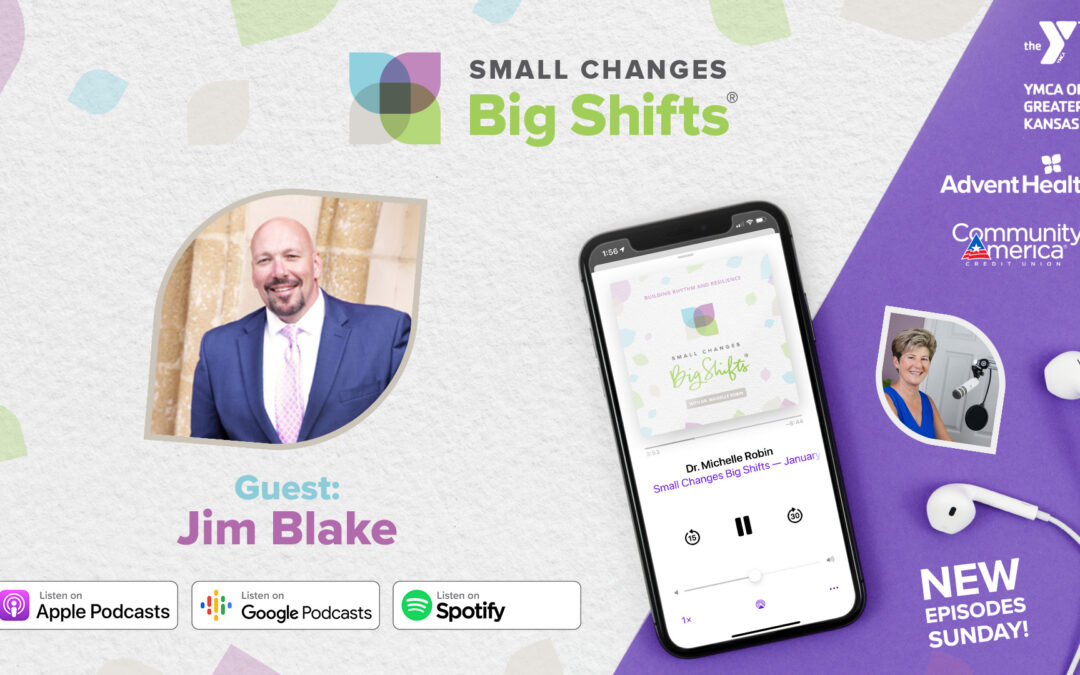 “One of the most eye-opening things when writing this book was my realization how influential we are as leaders. We create a ripple effect that goes out into the world.” – Jim Blake

We have been raised in a culture that tell us hard work is the only way to be successful, but self-care often gets left out of the equation. Spiritual seeker and Reverend at Unity World Headquarters, Jim Blake, knows firsthand what happens when we neglect self-care, especially in times of adversity. During today’s show, Dr. Michelle Robin invites him to share more about what inspired him to write his latest book called The Zen Executive: Gems of Wisdom for Enlightened Leadership. One of those things being that if the systems are “off” inside of you, you aren’t making the best decisions for your company. His new book aims to help leaders tackle their well-being and take those small steps he would personally advise in their shoes coming from his own personal experience. Rev. Jim also shares some things leaders should think about when it comes to creating a healthy company culture – and it starts with being an example to your team.

Reverend Jim Blake has more than three decades of study and service in New Thought traditions and organizations. He rejoined Unity World Headquarters as CEO in 2016, having previously served as Chief Information Officer and Vice President of Operations from 2006 to 2011. Prior to being named CEO, he served with global leading innovators in the traffic and energy industries. Rev. Blake has more than 20 years of executive leadership experience with some of the fastest growing and most innovative companies in North America. Jim has a Bachelor’s degree in Computer Science from Central Methodist University and a Masters of Divinity from the Johnnie Colemon Theological Seminary. He was ordained in 2021.