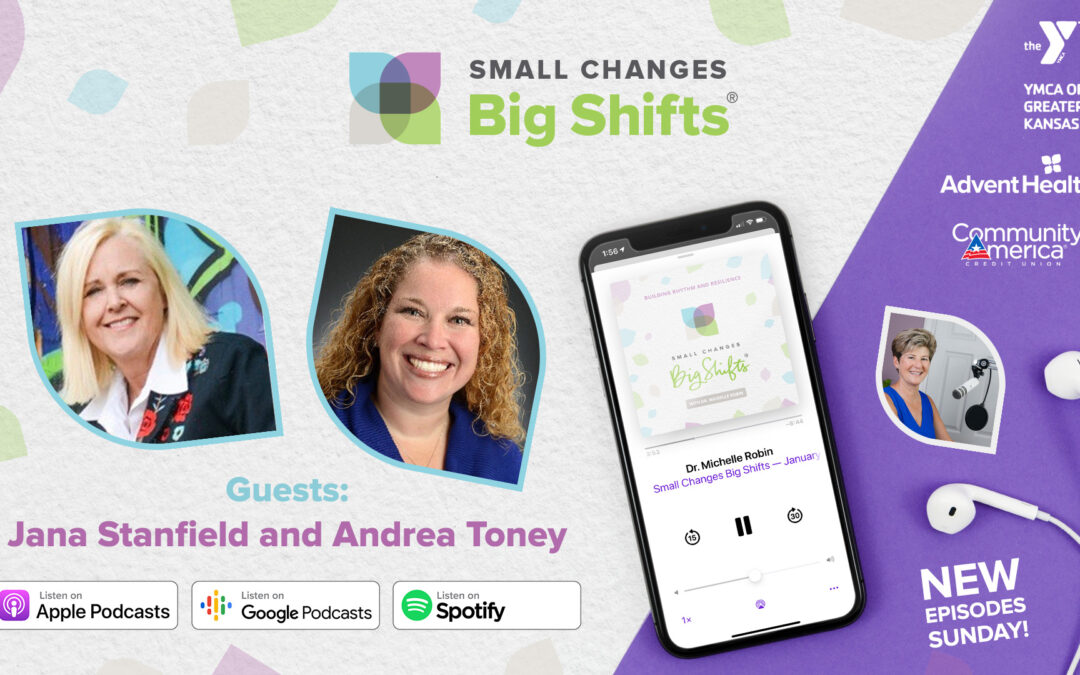 “Sometimes it’s the things that come most natural to us that we take for granted. We don’t even realize what a superpower that is until we see people who don’t have that ability.” – Jana Stanfield

Welcome to our Special Topics episode in September, where we invite our sponsors to present unique topics that help listeners build community, boost wellness prevention, and provide educational opportunities to further their well-being.

Music has been a part of Jana Stanfield’s entire life – ever since she was a little girl when she began learning the piano, but eventually chose guitar. In today’s episode, Jana shares part of her life story that includes the moment she had a wake-up call about her career. She began as a hard news television reporter, but quickly realized the words that were getting people to tune in to the network were only inciting fear. Jana realized it was time for a change, and that going forward she wanted to use her words – combined with her musical gift – to inspire and lift people up. This launched her into a profound speaking and performance career all over the world. Listeners will even get a chance to hear her perform some of her music in today’s episode, and again as one of the speakers at the Living in Vitality annual event by AdventHealth this year.

Later in the show, Dr. Robin welcomes Andrea Toney, who is the Executive Director at the YMCA of Greater Kansas City. Because September is Hunger Action Month, Andrea shares how the YMCA of Greater Kansas City is helping people who are hungry find their next meal. Through their mobile food drive and the development of soon-to-be food pantries at some of the Y locations, this organization is all about finding what the gaps are in our community and filling them through these hunger initiatives. Andrea shares that 1 in 8 people in the Kansas City community are hungry, and 1 in 6 kids don’t even know where their next meal will come from. She goes on to explain why the Y is on a mission to strengthen this community so that kids do better in school and help alleviate the stress many families are feeling from the unprecedented times.

As a motivational performer, Jana Stanfield combines music with a message that entertains, inspires, and encourages. Her mission is to give organizations a “faith lift” by delivering music, humor, and a message that makes people feel better about who they are, what they do, and why they are doing it. Jana teaches half-day life skills workshops and often delivers the motivational close at conferences and conventions, sending attendees out with a message that is empowering and uplifting. She is a multi-platinum songwriter, and many have heard her songs on the radio, television, and in movies – one even being sung by Reba McEntire. She is the founder of Refugee Film School, and the co-founder of Together We Can Change the World. She now spends her time overseas helping teen refugees.

Andrea Toney is the Executive Director at the Cleaver Family YMCA in the Greater Kansas City area. She has a deep passion for serving and leading others and has been lucky enough to get to do this through the YMCA of Greater Kansas City for the last 20 years. She loves coming together with others in the Kansas City community to serve a need and to be a bright light in their lives. Andrea enjoys spending time with her family, cheering for her kids from the sidelines, and gathering with friends and family.